Food banks are sounding alarm bells about the state of Niagara’s economy as a surging number of people are struggling to put food on the table.

“Food banks, in particular registered food banks, are the canary in the coal mine,” said Christine Clark Lafleur, executive director of Port Cares in Port Colborne. “They tell you what’s going on in your community.”

Lafleur said poverty is being driven by public policy that is failing.

John Braithwaite, executive director of The Hope Centre in Wellandsaid precarious employment is leaving more people struggling to afford not only food but also shelter. They include people working gig economy jobs, such as drivers for food delivery apps, as well as part-time workers who have no income security or benefits or paid sick days.

“If you’re working in a precarious role and you or your child is sick, you must take time off to care for them. Those are wages lost, and when you lose wages you must make tough choices,” he said.

“This is something we’re seeing across our food banks as we’re seeing more working families turn to organizations involved with Feed Niagara for extra support.”

The group of 10 local food banks united under the Feed Niagara banner were joined for a Tuesday press conference at Community Care of St. Catharines and Thorold’s food warehouse by Feed Ontario, a provincewide hunger-relief organization aimed at addressing poverty and hunger through factors affecting food insecurity.

Braithwaite said what is alarming locally is the rate at which full-time jobs are being replaced by part-time, lower-paying jobs.

“We’re seeing a real shift in Niagara to precarious employment. This past November we lost 2,000 full-time jobs, but gained 4,100 part-time jobs,” he said.

“We can see there’s a trend towards less expensive employment and fewer costs for employers, however, fewer benefits for people in need of both.”

Across Niagara, food banks are seeing a staggering increase in the number of people accessing them, said Carole Fuhrer, executive director of Community Care of West Niagara.

“In smaller food banks, we’re finding a spread of 11 per cent going up to 60 per cent. The impact of the people walking in is significant,” she said.

“When we look at larger food banks, we’re seeing numbers anywhere from a 40 per cent to 110 per cent increase.”

These numbers equate to almost 39,000 people being assisted each month by food banks in the region, the food bank collective said.

“This year we’re having conversations with people who’ve never used food banks before, in fact, many were people who contributed, donated, supported or volunteered and they’ve had to turn inward and come see us,” Fuhrer said.

The number of people living on Ontario Disability Support Program and Ontario Works accessing food banks has continued to increase as benefits have not kept up with the cost of living, said Carolyn Stewart, executive director of Feed Ontario.

“Two out of three (food bank) visitors are social assistance recipients … and both Ontario Works and the Ontario Disability Support Program provide income that puts people far below the poverty line forcing them to make impossible choices,” she said.

“We have to tackle the problem of high cost of living for regular families, so they don’t have to keep turning to the food bank,” Stevens said. “The province has the levers to help with the costs of living, including re-introducing rent control, cracking down on price gouging in the grocery store and doubling ODSP and OW rates.

Niagara Food Banks are asking for help, and now is the time to act.”

Food insecurity in the Niagara region is similar to what is being seen across the province, said Betty-Lou Souter, chief executive officer of Community Care of St. Catharines and Thorold.

“People are struggling who’ve never struggled before, people are finding that food is a very precious commodity, and they don’t have the ability to manage that,” she said.

Souter said a way to manage the pressure food banks are facing is implementation of a living wage.

“When the pandemic started, there was assistance that people were able to use and the usage in food banks went down,” she said.

“That demonstrates clearly what happens when you have more money in your pocket.” 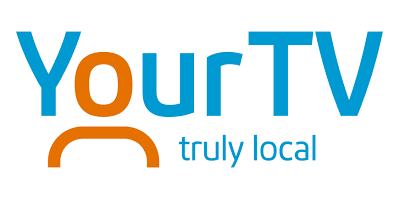 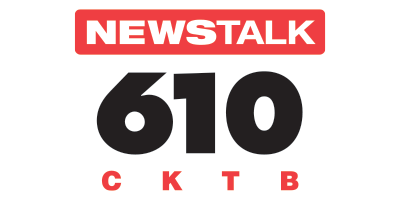 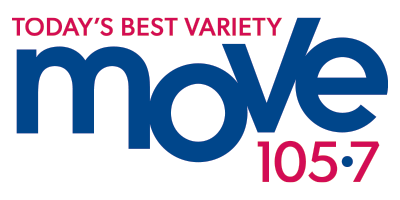 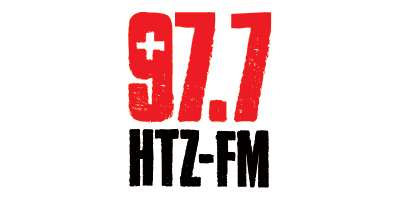